Here I come with new Guitar Article in this  Post we learn Barre chord  on Acoustic Guitar.


In music, a barre chord (also known as bar chord or rarely barr chord) is a type of chord on a guitar or


other stringed instrument, that the musician plays by using one or more fingers to press down multiple strings across a single fret of the fingerboard (like a bar pressing down the strings).


Using the barre technique, the guitarist can fret a familiar chord that is usually played with open
strings, and then transpose, or raise, the chord a number of half-steps higher, similar to the use of a
capo.

For example, if a guitarist plays an E major and wants the next chord to be an F♯ major, barring the open E major up two frets (thus two semitones) from the open position produces a barred F♯ major chord.

They are considered notoriously hard to play for beginners due to the pressing of more than one string with a single finger.

A barre chord ("E Major shape"), with the index finger used to bar the strings.


“Remember the direct correlation between time spent in practice and ability to play.”


We come Back With New Article. 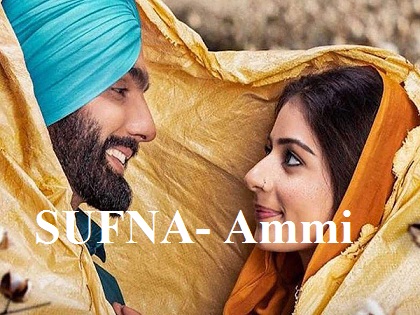